The clothes, the cars, the moves. Jamiroquai’s frontman proves that he’s in step with style. Jay Kay was voted GQ’s Most Stylish Man in 2003. One of his go-to things when it comes to style is his extensive hat collection that rivals some of the biggest in the world and includes authentic Native American headdresses and his trademark horn hat.

His comments on that was:

“The whole stylish thing still feels nice and new to me, because in truth I’m a fairly scruffy bastard.” 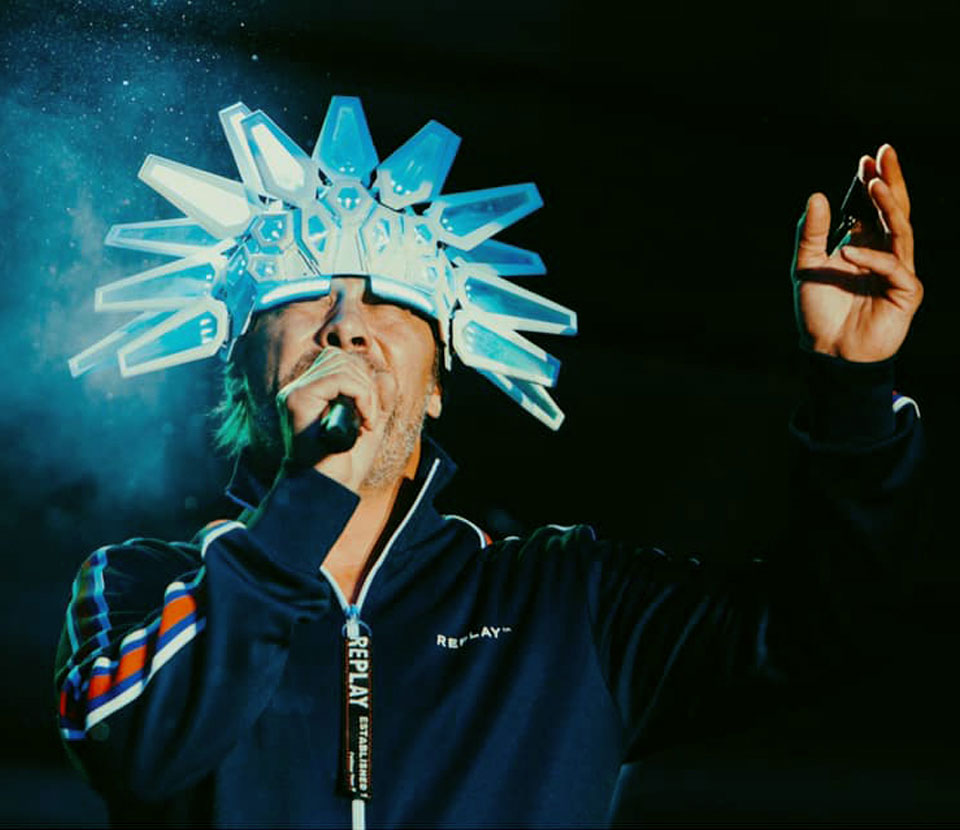 real Petrolhead with a strong interest in exotic cars

Jay Kay is a real Petrolhead with a strong interest in exotic cars who, over the years, had over 100 cars in his garage, including several Ferrari 275, Lamborghini Miura, and many different Porsche 911 models. At the Goodwood Festival of Speed in 2014, he showcased his signal green Ferrari, which is currently a one of its kind car in the world. In 2019 he sold it with 1.900 miles driven. 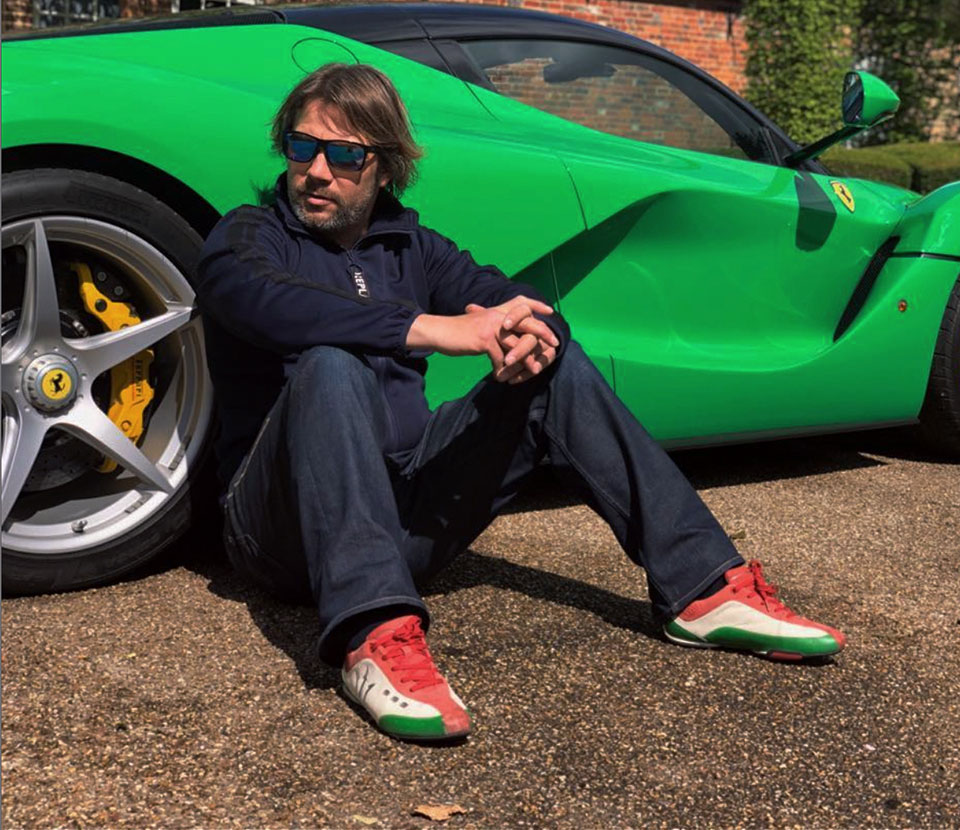 love of cars expressed in his albums

His love of cars was expressed by the release of the album Travelling Without Moving. The album’s cover featured an adaption of the “Buffalo Man” logo and the Ferrari crest.

Jay Kay used his cars in several video clips, for example in the hit video Cosmic Girl from the album Travelling without Moving. A black Ferrari F355 Berlinetta, a F40 and a purple Lamborghini Diablo SE30 Jota take part in a turbulent race. For the Diablo’s thirtieth birthday, Lamborghini produced three special editions, one of them was a Jota 600 Brake-Car, not roadworthy. And Jay Kay told the film crew not to touch it until he got there. But he fell on deaf ears. During a test drive the mishap took place: they crashed the front windshield while driving the car against a camera.

We use essential cookies to make our website work. We would also like to set optional analytical cookies to help us improve our services. We will not set the optional cookies unless you enable them. Please note, if you enable analytical cookies, you also consent to transferring your Personal data to the USA. For more information about our use of cookies and details related to such transfer, please see our Privacy Notice. Using this tool will set a cookie to remember your preferences.

Any cookies that may not be particularly necessary for the website to function and is used specifically to collect user personal data via analytics, ads, other embedded contents are termed as non-necessary cookies. It is mandatory to procure user consent prior to running these cookies on your website.