In the 1960s Americo bought a Porsche 356 that had been in an accident. After fixing the car himself he started racing with a friend and Americo became one of Portugal’s most successful racing drivers. Despite starting with very frugal means, being his own mechanic, and racing against professional teams with much bigger budgets, Grandpa Americo Nunes managed to come fifth in the WRC in 1973. This attitude was what led to his moniker, ‘The people’s driver’. Americo Nunes was the first ever quadruple winner of the Madeira Rally, in 1968, 1969, 1970, and 1977. 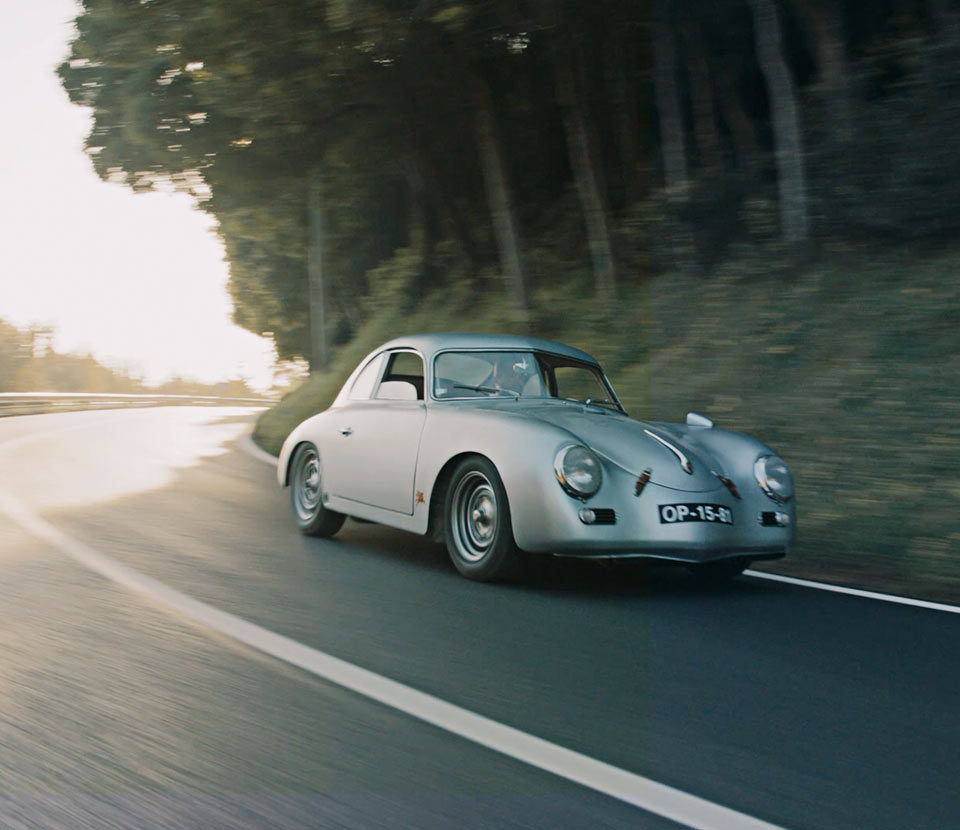 Americo’s son, Jorge started working in his father’s workshop at the tenderage of 12 and later helped maintain his father’s rally cars. He then started up his own workshop making 356 replicas and in 1994 he opened Sportclasse. 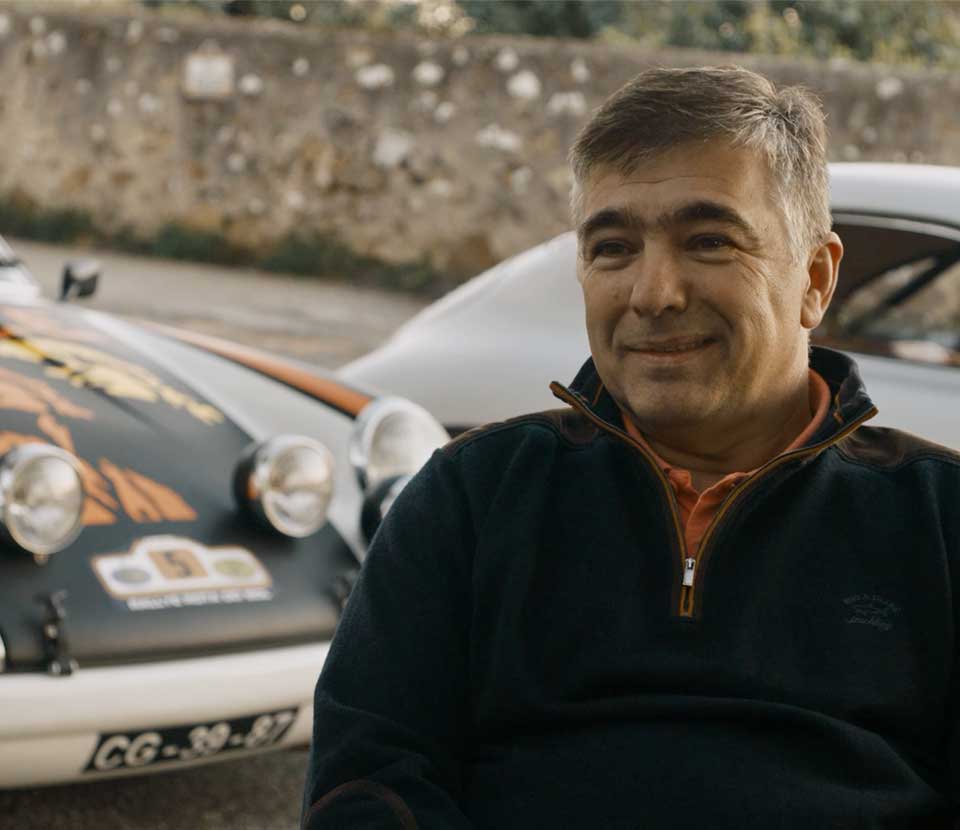 Sportclasse, their family business, is an independent company, focused on servicing, restoring and selling Porsches, from the earliest model to the latest. 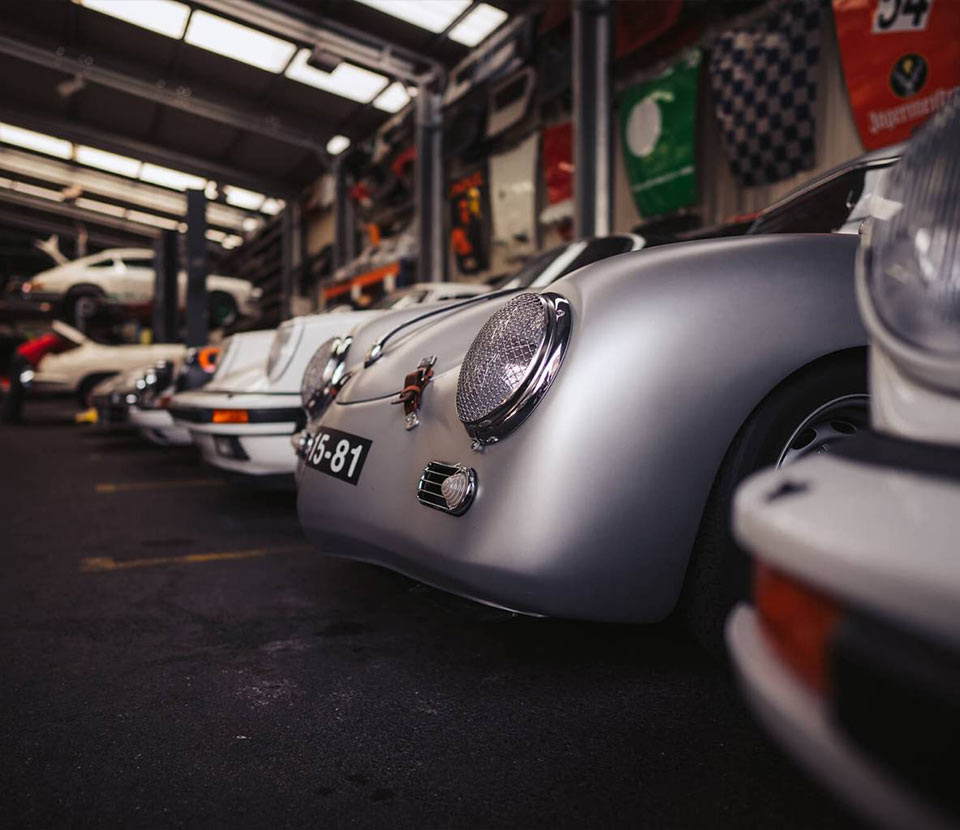 We use essential cookies to make our website work. We would also like to set optional analytical cookies to help us improve our services. We will not set the optional cookies unless you enable them. Please note, if you enable analytical cookies, you also consent to transferring your Personal data to the USA. For more information about our use of cookies and details related to such transfer, please see our Privacy Notice. Using this tool will set a cookie to remember your preferences.

Any cookies that may not be particularly necessary for the website to function and is used specifically to collect user personal data via analytics, ads, other embedded contents are termed as non-necessary cookies. It is mandatory to procure user consent prior to running these cookies on your website.